Shopping Cart
Your Cart is Empty
Quantity:
Subtotal
Taxes
Shipping
Total
There was an error with PayPalClick here to try again

Thank you for your business!You should be receiving an order confirmation from Paypal shortly.Exit Shopping Cart

Maphis Tree Farm may seem an odd name for a plant nursery, but Brenda and I started our business as a part-time "Choose and Cut" Christmas tree farm. In 1995, our oldest grandchild, Benjamin, and I started planting Christmas trees. Brenda took one look at what Benjamin and I were doing, and ask me if I was crazy. December of 1999 was our first sale's year. We were open on the weekends until Christmas and sold about $700.00 worth of trees. The next year we did this amount in the first two weekends. Brenda no longer thought I was crazy. We continued doing Christmas trees until 2005. We had retired and were looking for additional income. Brenda went back to work and we started a nursery. And so, Maphis Nursery and Tree Farm was born. Soon after, Brenda had to come home and help. The family business was growing. The business has grown and evolved into a Christmas Tree Farm, Nursery, Landscaping & Irrigation installation and repair operation. Tommy, our son, joined us in 2008 and now handles Maphis Irrigation and Landscaping. In August of 2014, our daughter, Carrie joined the family business as well. She manages the nursery, allowing Brenda to have some free time. But don't worry, you will still see Brenda in and out from time to time. On November 20, 2014 we were awarded Farm Family of the Year and in 2015 we received the Washington County Agricultural Innovator Award. In January of 2018 we formally changed our name to Maphis Nursery & Tree Farm, LLC. In the spring of 2019 one of our granddaughters, Breanna (Carrie's daughter) joined our team full time. You will also see, usually on a daily basis, our great grand children, running around supervising the crew. The only reasons that our business has been such a success is because GOD has blessed us and we have "SUPER CUSTOMERS" that have supported us as we have grown. We would like to take this opportunity to say "THANK YOU" to all of them.

We are a full service Garden Center offering:

Add character with shrubs to driveways and around the yard.

Fresh Citrus Grown in your Backyard will provide decades of enjoyment.

We are a full service nursery including Sprinklers, Landscaping, Sod & More.......

Bulb flowers like lilies will provide many years of pleasure.

Could there be anything better than picking fruit from your own tree? 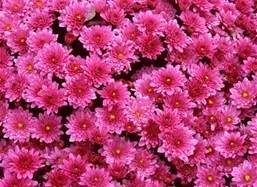 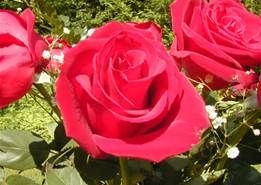 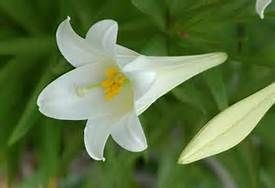 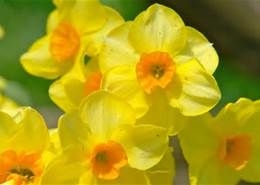 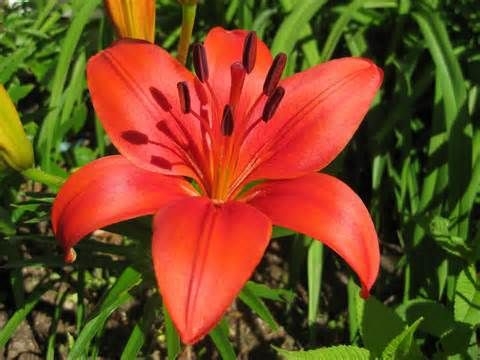 There's nothing like fresh fruits and vegetables from your own garden. Raised bed gardening offers many advantages including easy access, limited weed growth and soil control. Small home orchards are convenient as well and can be enjoyed for many years to come! Contact us today for more information.

Identifying plants is as simple as clicking the question mark. 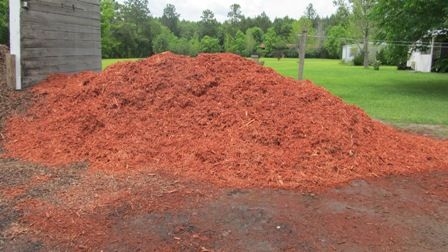 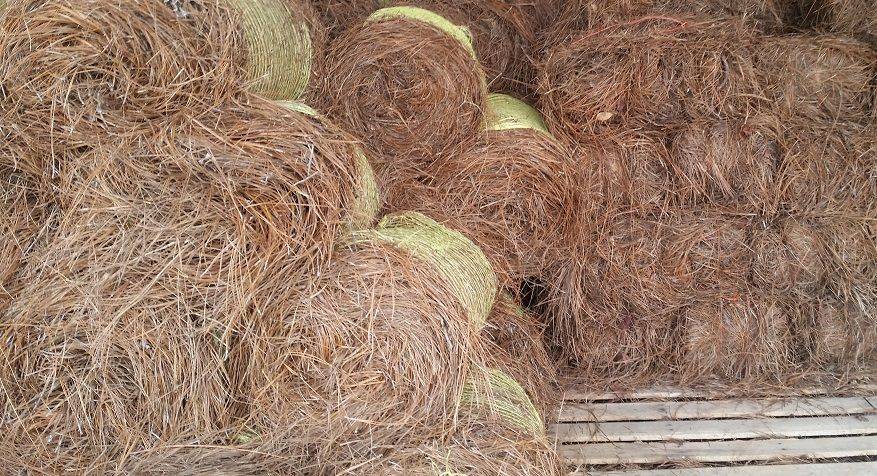